PING SANS FRONTIERES > Rubbers For All

“Rubbers for all” is an ecological and solidarity operation launched with our partner Cornilleau.

Cornilleau collects and sorts used rubbers of players and clubs who wish to participate, and gives it to PSF. Those rubbers given  by French players because they considerate them worn out can yet still be used in many cases and will bring happiness to many children.

Collecting boxes are set up in the clubs and institutions participating in the operation.

Team Cornilleau players are also mobilized to send back their rubbers and those of their colleagues participating in the operation. By giving a second life to those rubbers, Cornilleau aims to resolve the lack of rubbers that PSF faces wherever it is implanted (France and Overseas, but also Cameroon, Democratic Republic of Congo, Togo, Mongolia, Haiti…).

Since its launch in June, solidarity operation “Rubbers for all” jointly led with PSF association is raising interest in table tennis world but also in media’s world.

More than 350 clubs already have joined this action. We invite our partner clubs, region and department, to participate in this ecological and solidarity operation.

Visit Rubbers for All website to join our action. 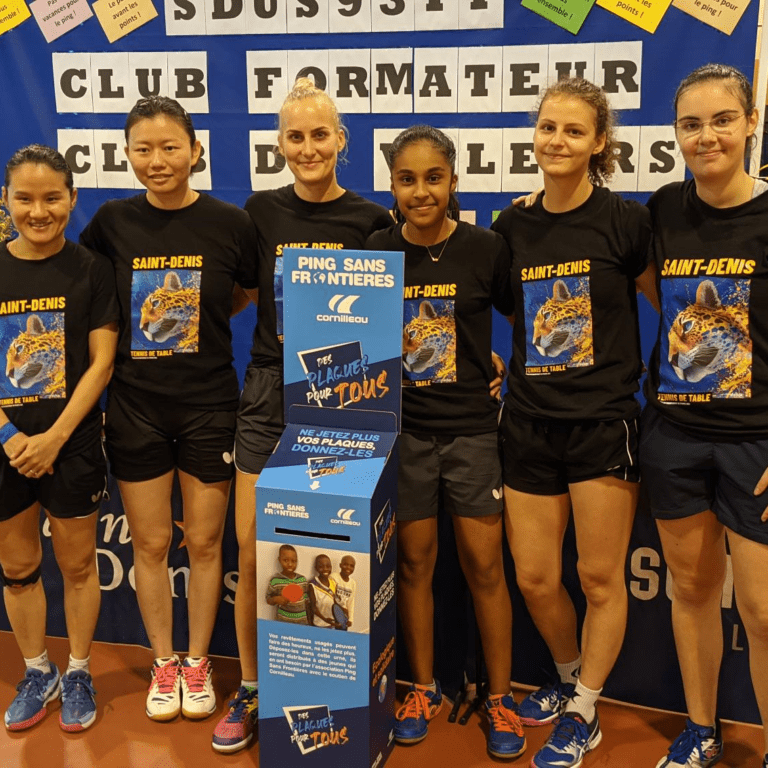 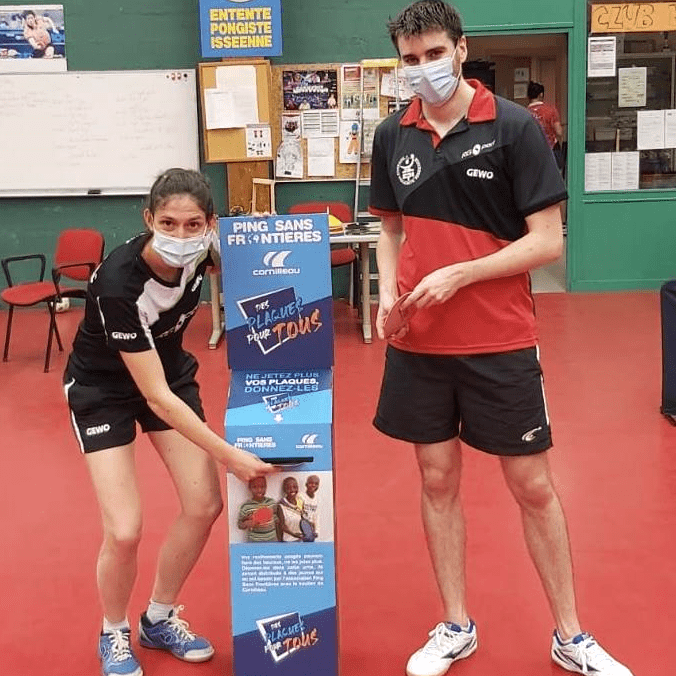 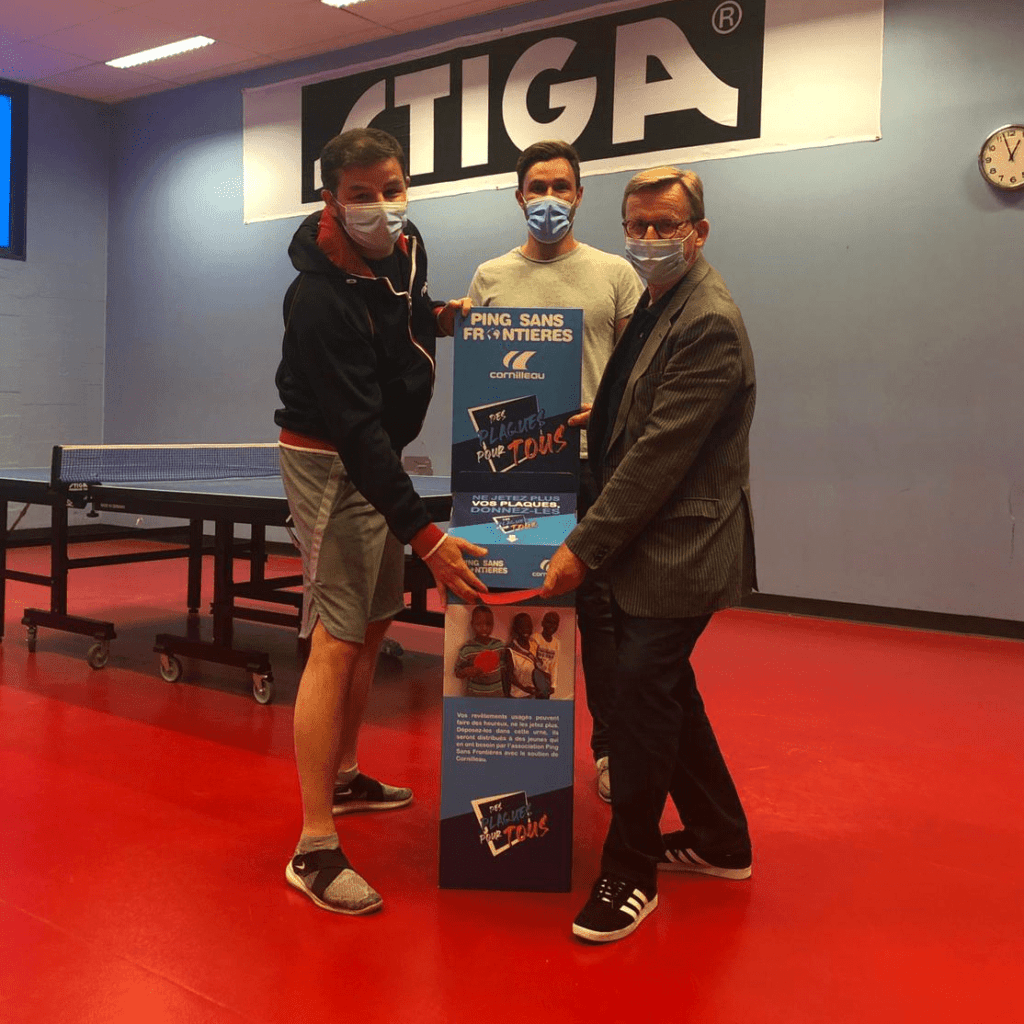 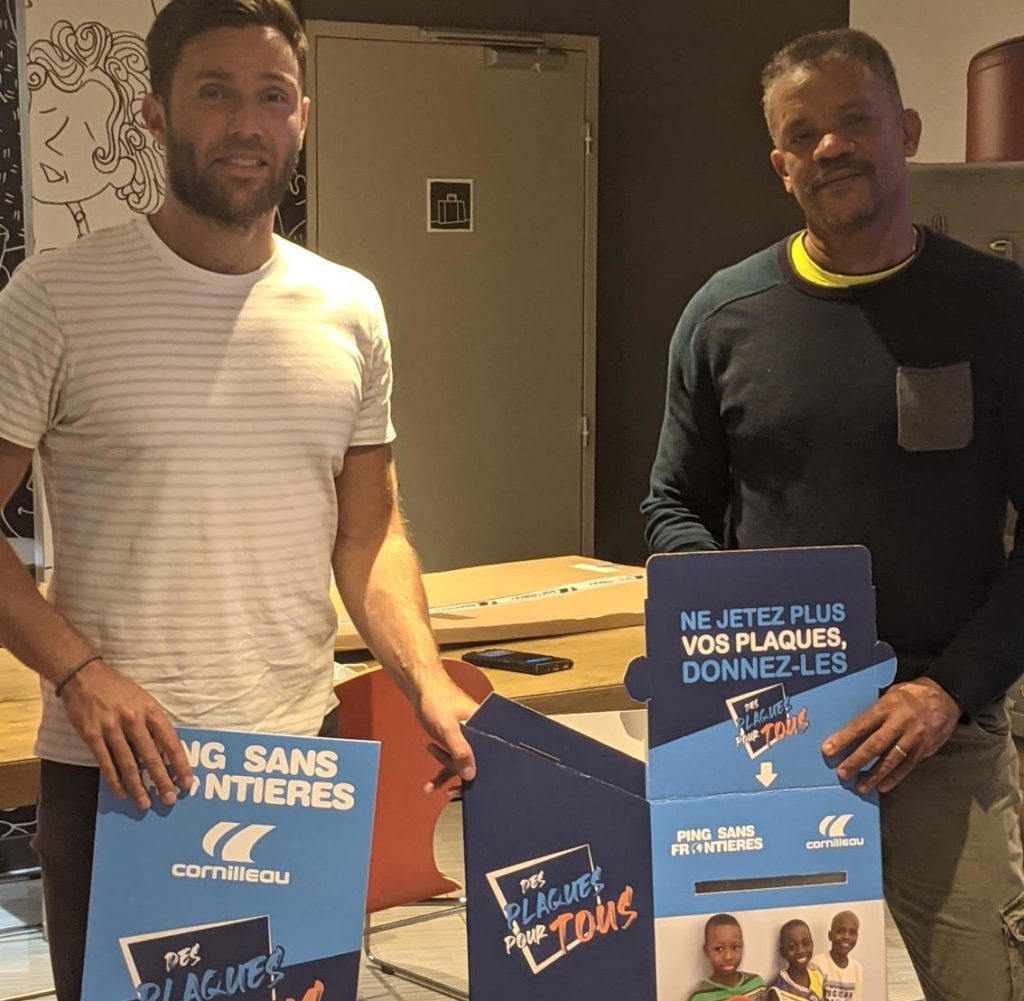